A lot of voiceover success is about the audition. This means recording samples or demos for clients. As clients can make a selection from a demo being pitch perfect is important here. For any actor or voice talent the audition and commitment and professionalism towards it is just as important if not more than the actual job.

This has been revealed to me more so this past December on two separate occasions. In December 2018 I was chatting with a producer friend and they sent me an audition as a voice had dropped out from the production. As soon as I got the script I read it all the way through, I couldn’t put it down. The story and narrative had gripped me and I saw in my head how the characters had come to life. I loved the character I was asked to play. However it was totally against my acting type. I love a challenge but voicing a character that was very much the opposite of my voice was a stretch. However, within 24 hours I had sent my audition back. I had even ad-libbed a bit and adding some extra shade and light to the character. I told the producer it was against my type but I loved the character but knew that it was their choice. They loved it. So far so good. 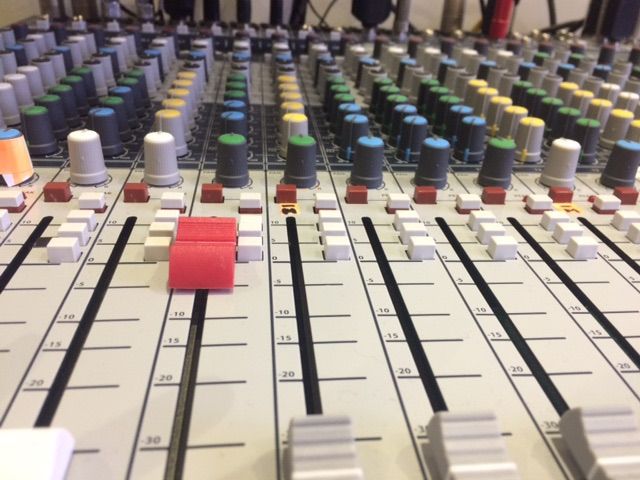 They promised to let me know a week later. The week went by and then they sent me an email. They couldn’t let me know because mine was the only audition that they received. To say I was shocked was an understatement. Many of my voice talent colleagues ask about jobs and auditions and how to get them etc. However despite passing on a few auditions the result seems to be the same. Hardly anyone submits the auditions. You can’t be part of the game if you don't even step up to play.

So while my slightly confused producer could give me the role, the fun part of the game is that everyone takes part, an open goal is interesting but hardly a challenge. And also do you not want to take part in this after all those conversations and networking? It seems that no, not everyone does. Voice work takes hard work and yes talent is needed but also professionalism and wanting to do the job. If you don't even submit the audition then you can’t even be considered for a juicy acting role.

Another story I heard was that a voice was asked to submit an audition to a long form narration. They submitted poor audio quality and asked to submit again. This time another audio issue came to light. The producers were confused as they wanted to work with this voice and had heard their work so were eager to start a project with them. But the audio was unusable so sadly that voice wasn’t taken on. Lesson here is to really pay attention. Please take time to listen to your audio, play it back and see if that works and follows the audio guidelines for each client.

In fact, the whole point is to acknowledge and accept that the audition is the job and the job is the sparkly cherry on an amazing cake that is you!