And we are back in the room. The audition room I mean. But before we even get to that stage. How does an actor get cast in an audio drama? This month I focus on all things dramatic. Drama loving llama moi? Of course mis amigos. Check it out.

What is an audio drama?

Ok, class please pay attention, I shall say this conversationally only once. An audio drama or rather radio drama is when the drama has a solely audio element. There are no visuals but there is usually dialogue, music and sound design SFX etc. Since the 1800s radio dramas have developed and become more and more popular.

What is the history of the radio drama?

With roots in bringing actual stage plays to the airwaves, the radio drama has grown in narrative elements. For a voice actor this means learning a new technique in terms of microphone acting. The most famous example of the impact of a radio drama was the Orson Welles' version in 1938 of H.G. Wells' novel The War of the Worlds. This broadcast convinced a huge number of listeners that there was indeed an actual invation from Mars happening right then.

Around 1939-40 the BBC formed the Drama Repertory Company. This was comprised of a whole stable of actors ready for action in the recording studios. And while it was a popular form of entertainment media the 90s-00s saw a decline given that TV grew with the new Satelitte channels. However it is fair to say that the audio drama remains popular today. And for female voice actors that is great news. 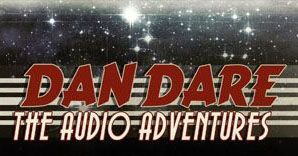 In the UK a pilot was recording and aired in January 1951. This show became deeply part of British popular culture and remains so to this day. The radio show? The Archers! A story which started out as "Country folk" is now the world's longest- running drama with over 19,300 episodes.

How to work in audio dramas

I have been lucky to audition for many dramas over the years and have worked on a few audio productions over the years. The ones that stick out the most for fun voiceover challenges or learnings include; Bryar Lane. Here I play two characters, the main character a child of about 10 exploring her new surroundings and finds an interesting secret hidden in the countryside near her home.

The second one I recently took part in during the 2021 lockdown. I worked with B7 Media productions who have a long track record of working with actors in radio dramas. They are well known for I,Robot and Blakes' 7.

Working on an audio drama

For both of these radio dramas I was asked to audition directly by the production companies. They knew my work and my vocal skill set and had asked for me specifically. I was able to record my demo from my own professional studio and was taken on in the roles of key characters. I have a youthful teen or older child voice and often get cast as a young female character usually with a secret or story to tell. I love getting these roles as many a time I get to scream and cry or laugh with equal volume and audacity.

The recording this time was remote. Though the team were actually recording ensemble which means they were in the same Covid safe recording studios my broken foot meant that I wasn't able to travel. I really missed the cast as I always feel I get to riff with them and from that, real nuggets of audio gold come out. As it was we were able to use source connect and I was able to hear all the actors and the directors as well. 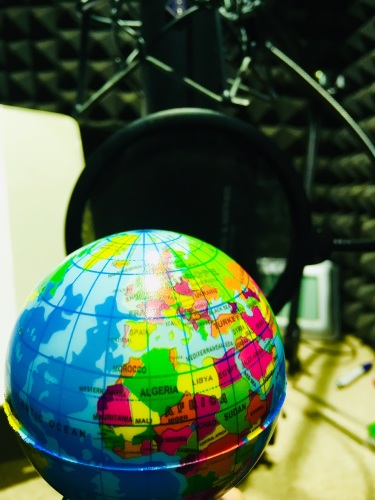 Acting is simply behing authentic and the directors, Andrew Mark Sewell & Helen Quigley were able to direct with clear, concise instructions and imagery so that I was able to deliver the lines. Some lines we did as full scene takes and others as individual lines and repeated a few of those. Some actors feel awkward at doing a few takes but having worked as a sound engineer you always get a few takes as there could be audio interference or even a voice or nose wobble which can be tricky to get rid off in post production.

I loved the high intensity emotional scenes and in these yes, I do cry out in real fear and I have real tears rolling down my face. I spit, I go red from the character exertions and it is such a rush to feel the character come alive through you.

And all this from my own studio.

When is this audio drama released?

NOW! Released in September 2021 on Audible - very exciting. It is called The Effect and it is a taut thriller. Please do check out this link and find out more. 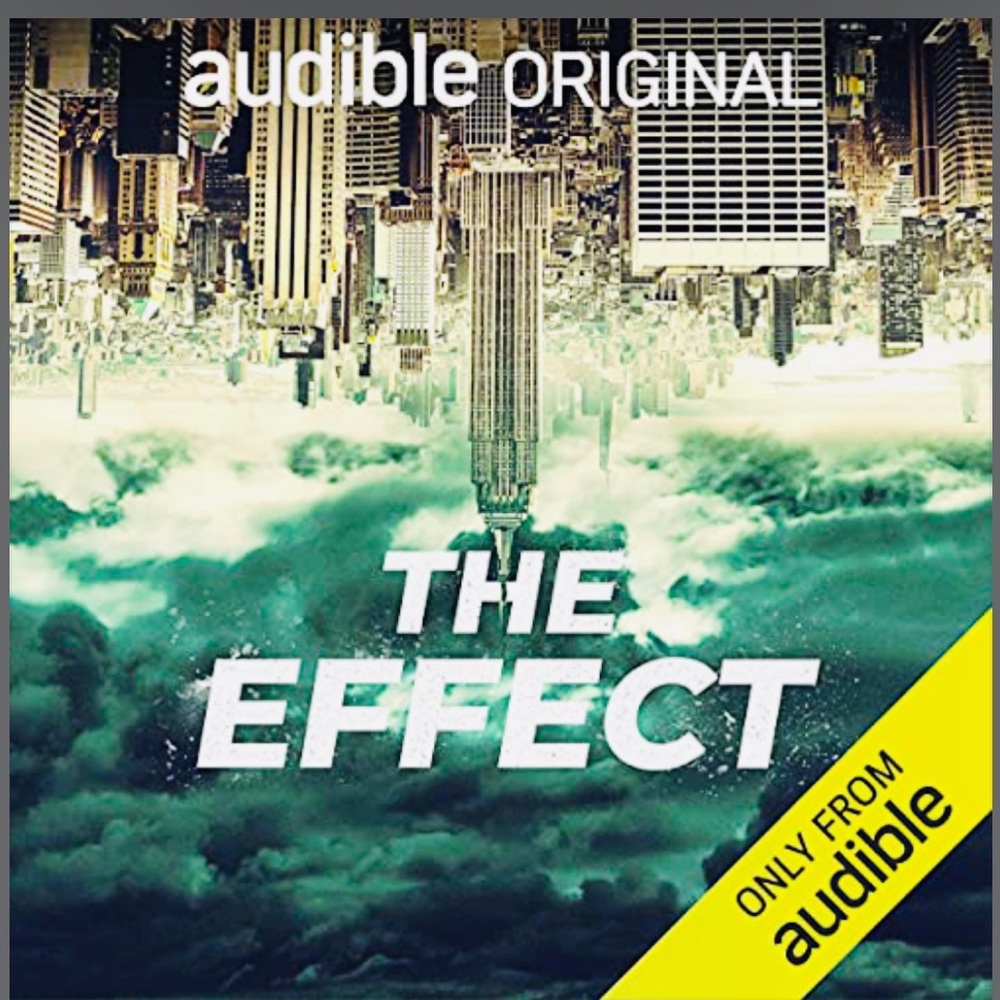